As Part of the Australian Crayfish Project and a sub project 100056 we have been conducting aquatic biological surveys the whole of the Gosford LGA. This project is major sponsored by Australian Aquatic Biological and receives sponsorship from Gosford City Council under their Ecological Research Grants scheme 2010. The project reached fruition in May 2012 with a total of ten aquatic biological catchments reports being issued to Gosford City Council.

Surveys of the Gosford LGA are completed on a catchment/drainage basis and a total of ten catchment areas were independently surveyed.

This was a two year project that discovered much new information The primary aim of Project No. 100056 is to determine what freshwater crayfish occur where in the Gosford LGA. Primarily freshwater crayfish are the priority and the Gosford LGA represents a significant area for crayfish distributions, yet little is known on the distributions of crayfish in this area. Prior to the start of this research project only two species have recorded distributions within the LGA (Euastacus australasiensis and Euastacus spinifer) yet the extent of their distribution are unknown. Additionally, the area includes a number of coastal lagoons, lakes and streams all with independent catchments draining directly to the Tasman Sea that have been isolated from each other for millions of years and many containing unrecorded crayfish species. 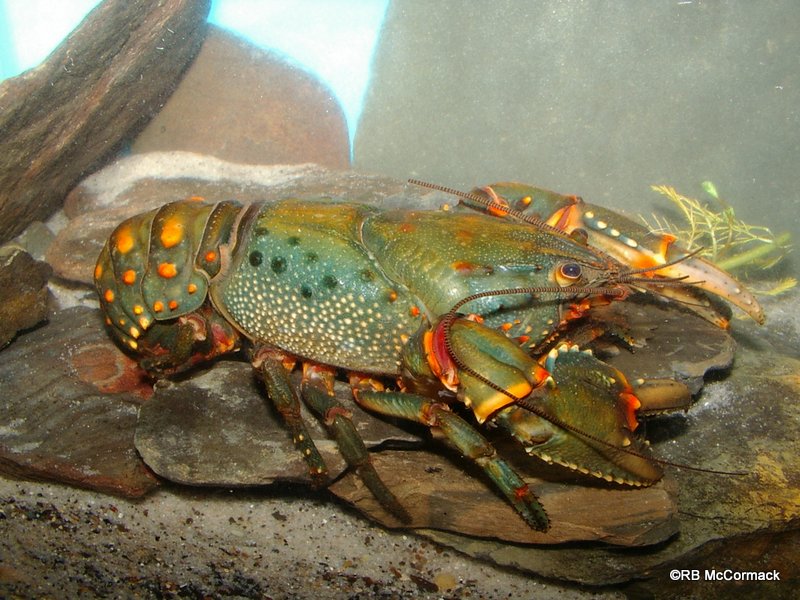 The project also records information on all the other aquatic fauna found in the LGA as well as information on landforms and vegetation. All this is in order to facilitate the better conservation and management of the aquatic ecosystems of the Gosford LGA.

Note: For environmental and hygiene reasons (transfer of pests, diseases and weeds, etc.) each of the catchments are treated as individual systems and are surveyed separately with equipment and personnel being sterilized between catchments. A copy of our Hygiene Protocol and Code of Practice is available online at www.aabio.com.au 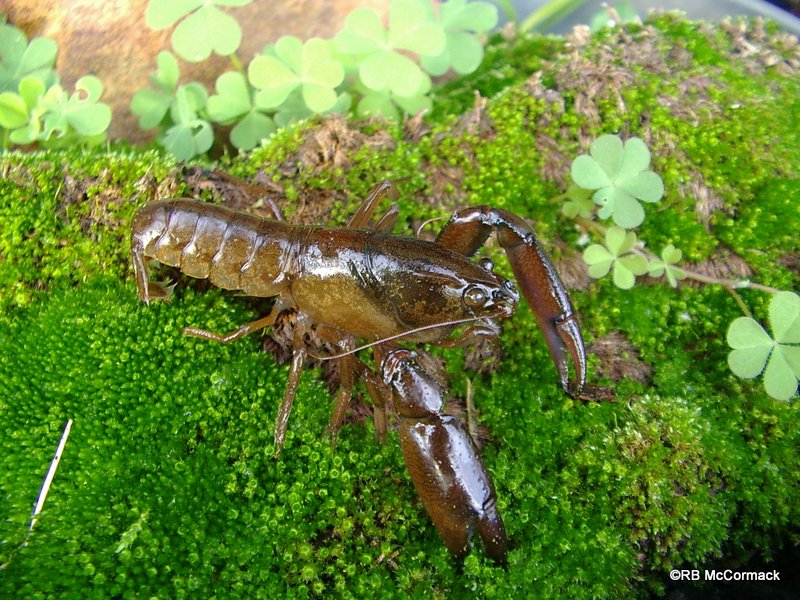 We managed to map the distributions of four freshwater crayfish species that occur in the Gosford LGA. Euastacus australasiensis, Euastacus spinifer, Cherax destructor and Gramastacus sp. 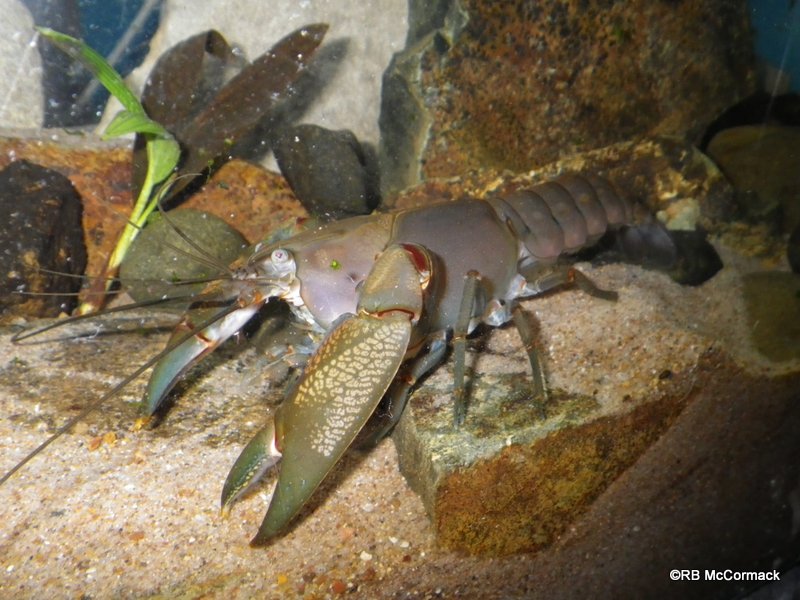