We have researched Cherax rotundus and published a paper on our research:  O’Brien, A., Coughran, J. and McCormack, R.B. 2009. On the existence of Cherax rotundus in the Severn area, south-eastern Queensland. Queensland Naturalist 47(4-6): 41-51. 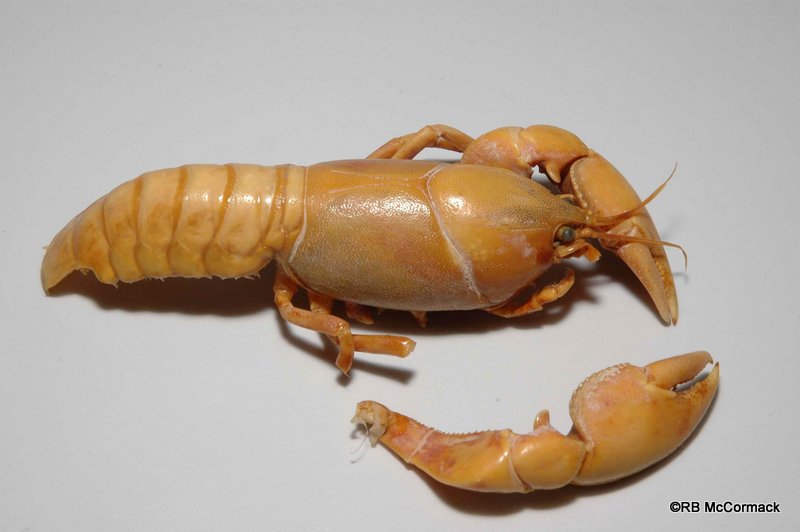 Cherax rotundus as never been found again in the wild, we only have the museum specimens

Research continues on this species so stay tuned for further updates.

I am researching the Swamp Yabby Cherax sp. nov. from the Murray flood plain with Tarmo Raadik and hopefully we will publish a paper on that species later this year. 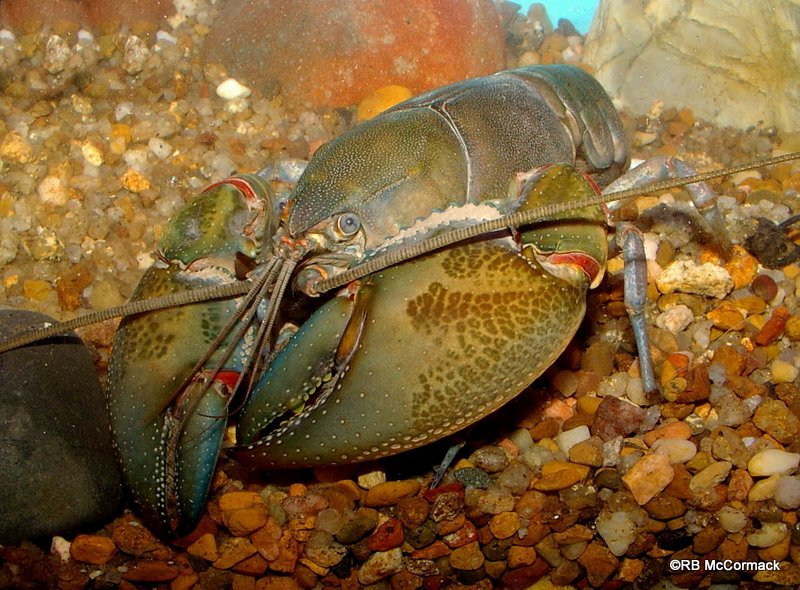 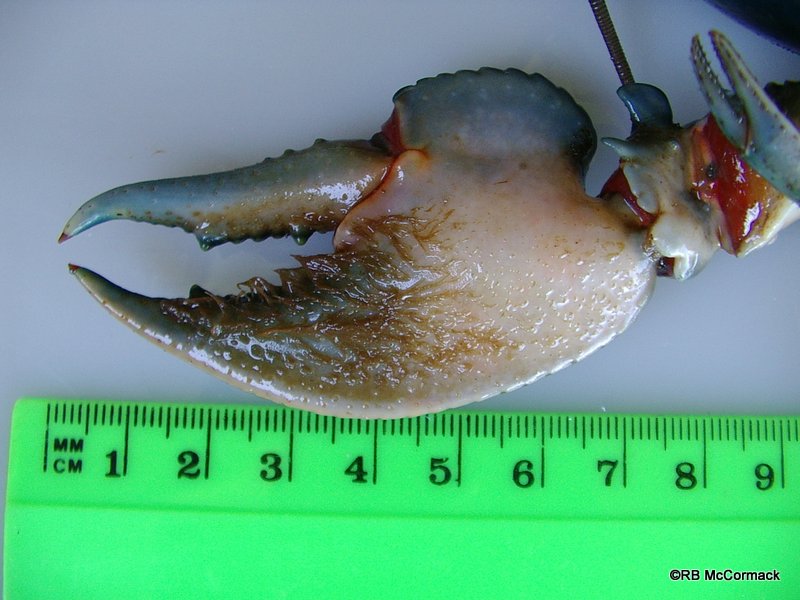 The swamp yabby also has propodal setation on the claw

Cherax punctatus is a work in progress with Paul Van der Werf and we expect to have a paper ready for publication by 2013. 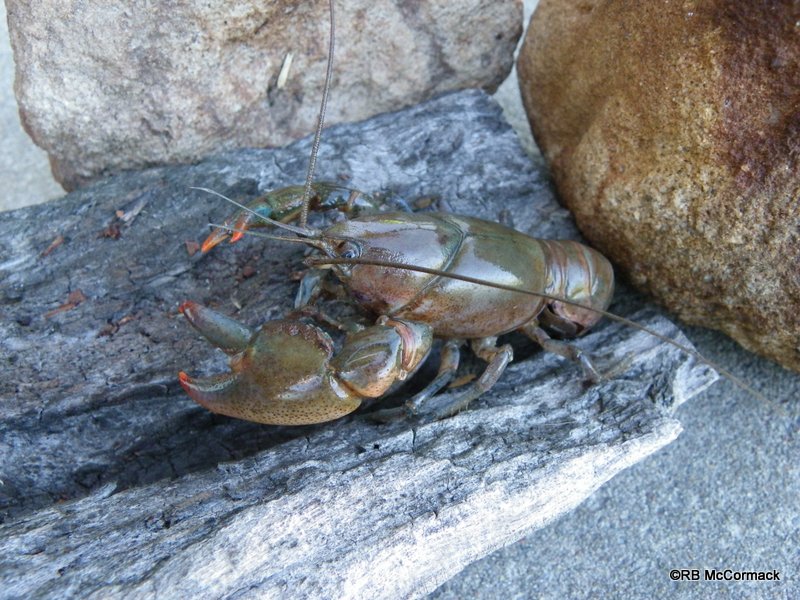 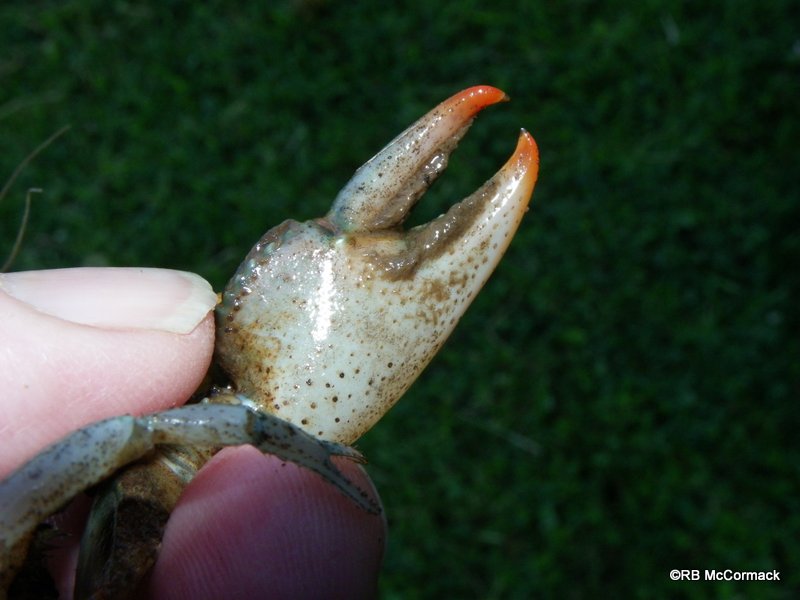 That leaves the Setose Yabby Cherax setosus and Jason have finally finished research on this amazing animal and we have just published a paper: 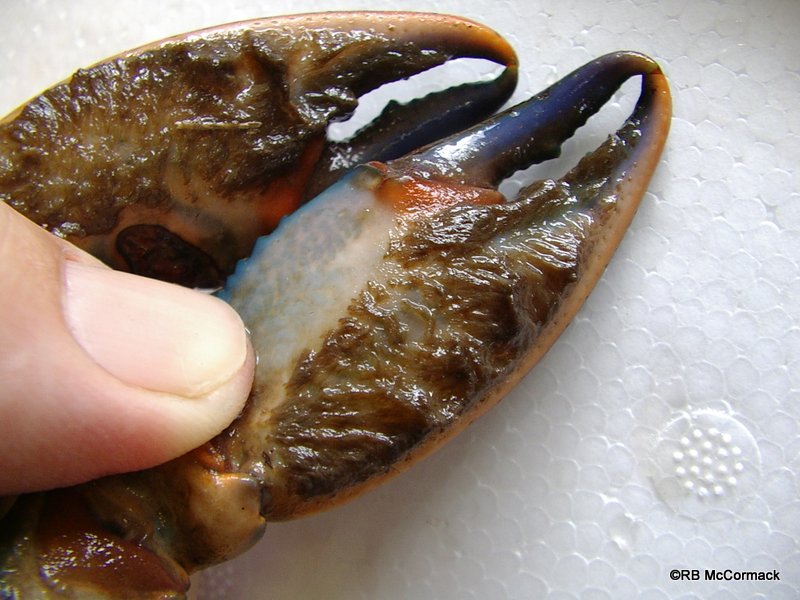