The high country of East Gippsland is a difficult area to survey as the window of opportunity is small. In summer it’s too hot and subject to bushfires and road closures. In winter, it’s too cold and the crayfish have retired to their deep burrows being extremely difficult to find. This just leaves the spring and autumn crayfish survey season.

Our surveys in East Gippsland are targeted to answer a number of questions we have concerning the species present and their distributions. Unfortunately, the more we research the more questions are raised and we don’t seem to be making much forward progress despite accumulating huge amounts of new information.

The first survey was conducted in March by Craig Burnes and Rob McCormack, of the upper Murray and upper Snowy River tributaries in the Victorian Alpine National Park. 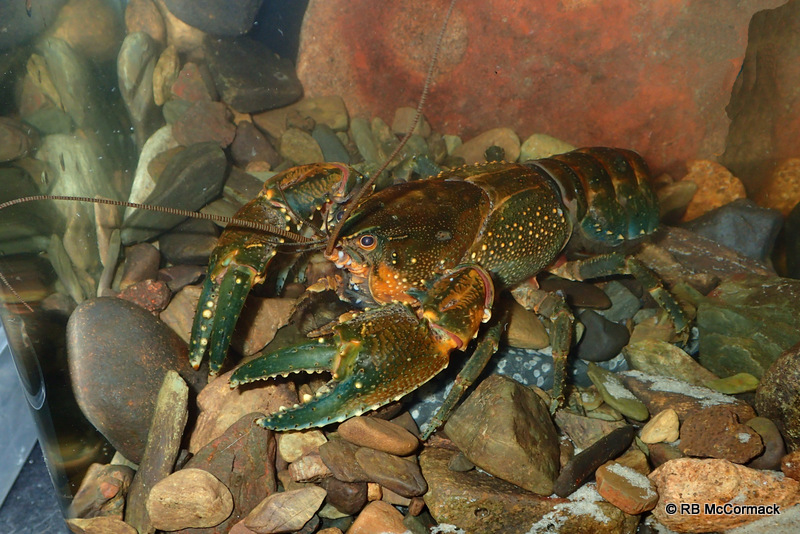 They surveyed the start of the Murray River from its most eastern and southern point in the Alpine National Park of Victoria. They were looking for Euastacus rieki, Euastacus claytoni and Euastacus crassus which occur in tributaries of the Murray River further north. What they found most closely matched Euastacus crassus in morphology but had a gastric mill count closer to Euastacus claytoni. Morgan 1997 did record lower TAP counts from specimens further west from the Bogong High Plains but genetic analysis will be very interesting.

Craig and Rob also surveyed the adjoining drainages of the upper Snowy River. The Little, Suggan Buggan and Buchan rivers were surveyed providing comparative material. Specimens from the Little River a tributary of the Snowy River for example vary in morphology but the gastric mill more closely resembles the norm for Euastacus crassus. 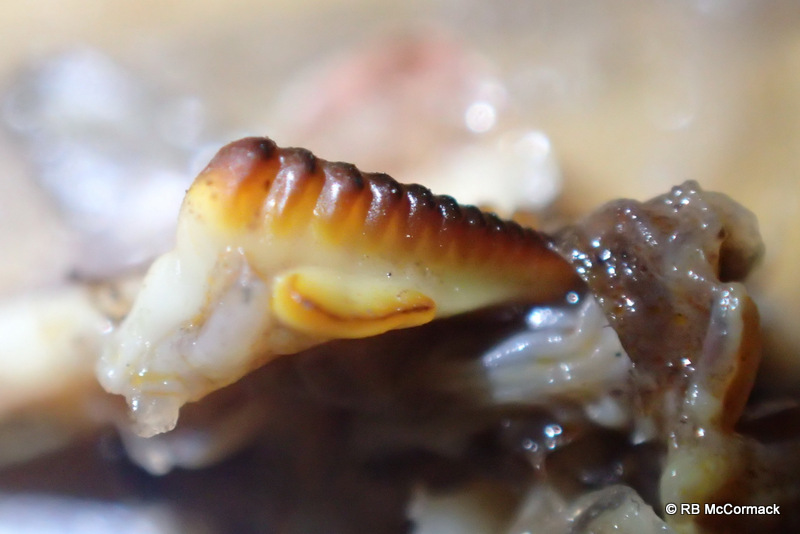 Specimens collected from each drainage will be included in a broad genetics study including specimens from the Tambo River in Victoria and the new population of E. crassus discovered in the Shoalhaven drainage. Stay tuned for results.

Surveys of the eastern tributaries of the Snowy River have been completed and resulted in the redescription of Euastacus diversus.

In that paper we identified the species occurring within the next drainage east – the Bemm River as being a potentially new species. This has generated a species specific project, requiring the surveying of the Bemm and adjoining eastern drainages.

As part of this project an ACP survey team gathered to survey the Arte River drainage a major tributary of the Bemm River. We hadn’t surveyed this river before so it was essential information needed as part of the project to help increase our knowledge base.

The team consisted of Andrew Lincoln, Craig Burnes, Rob McCormack, Joe Henderson, Jo Edwards and Jim Reside. We met up in Orbost and Kuark Forest to survey the tributaries of the Arte River. 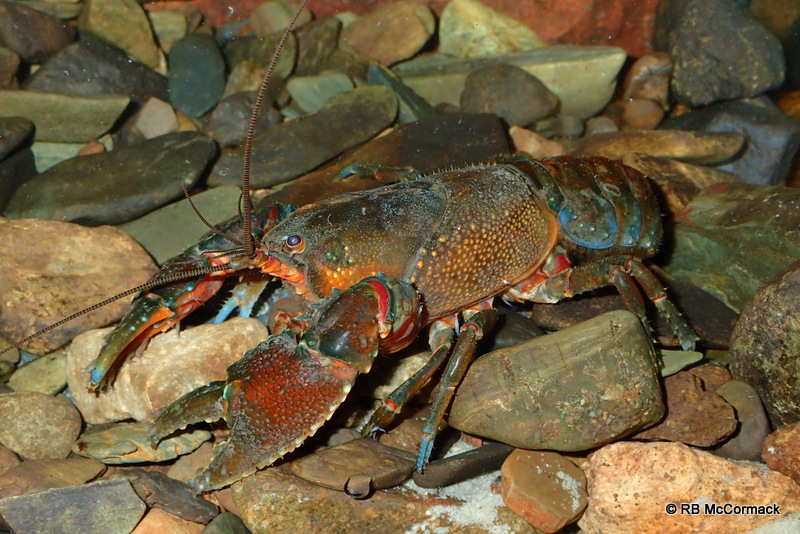 We surveyed a large number of streams and were successful in finding Engaeus, Euastacus sp, and Euastacus kershawi. We were specifically targeting Euastacus sp and the specimens collected will be used for our morphological and genetics program for this species. Further surveys are needed in the other tributaries of the Bemm and adjoining drainages, hence, this project will continue for some time.

My thanks to the team members who guided us through the back roads of the forest despite many of them being disused and overgrown. 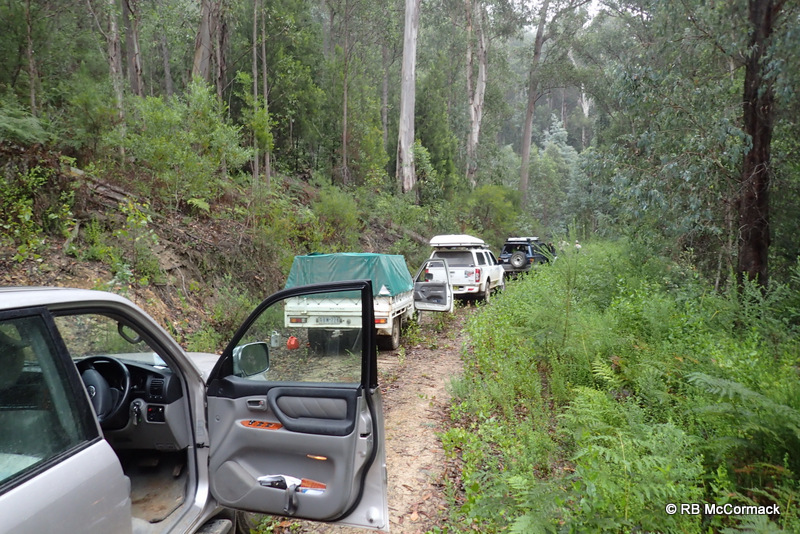 The survey convoy held up by a blocked road 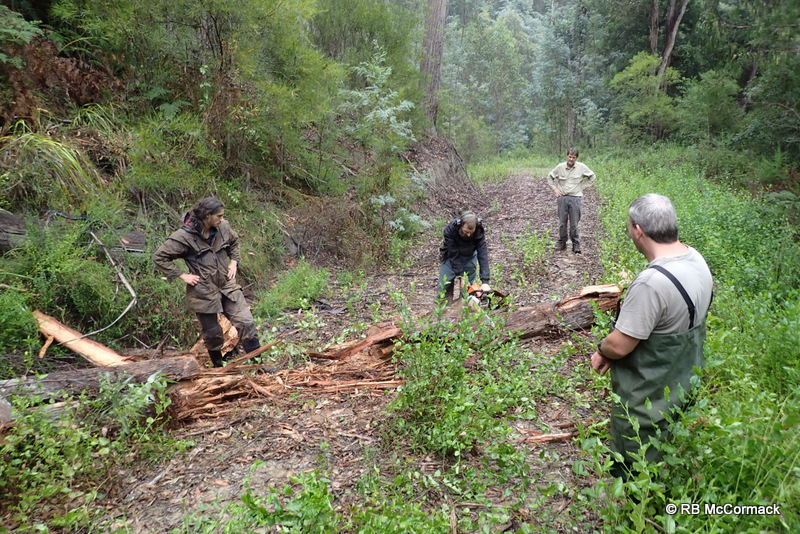 Was conducted by Craig Burnes and Rob McCormack of tributaries of the Cann and Genoa Rivers. This survey again created more questions than answers. We were expecting to find Euastacus bidawalus and we were successful in finding them with the ones we found matching the morphological description of E. bidawalus. Then however, we found specimens in the Genoa River catchment that did not match the current description. This is a dilemma, is this just morphological variation between populations 1 km apart or two separate species. Instead of answers again more questions and further research needed. 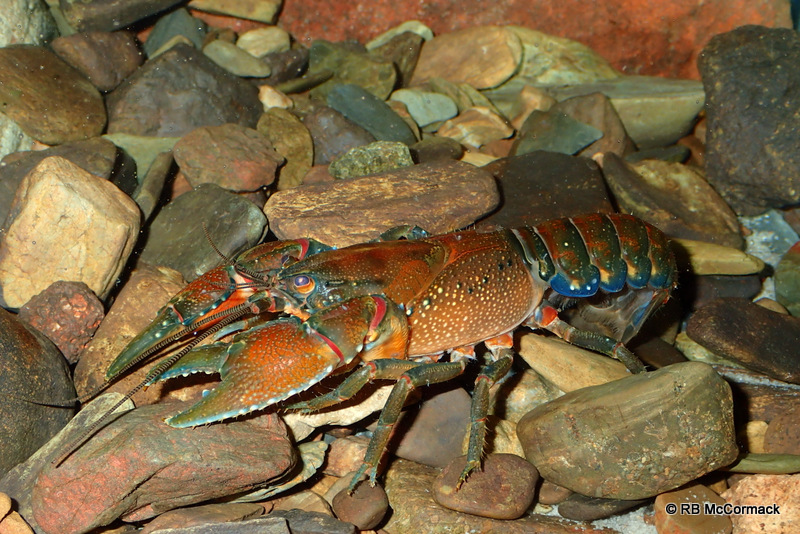 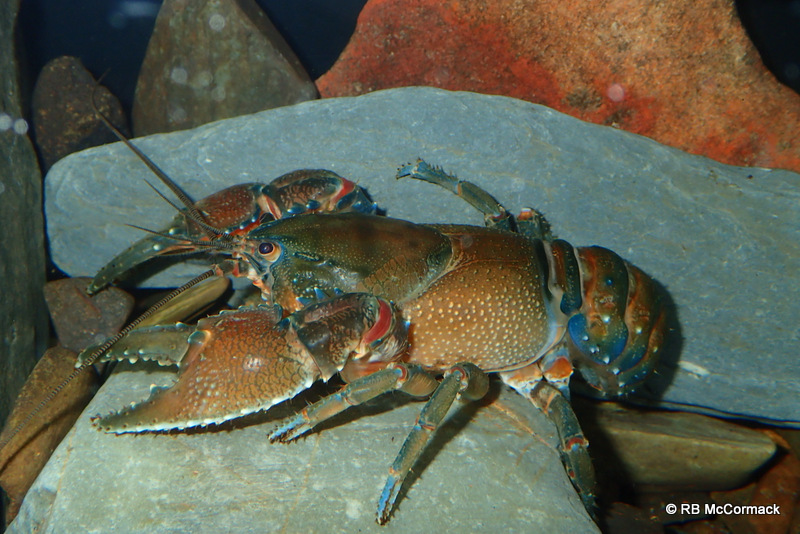 It’s always a pleasure investigating the East Gippsland forests and streams; we will be back as soon as we can to do it all over again.